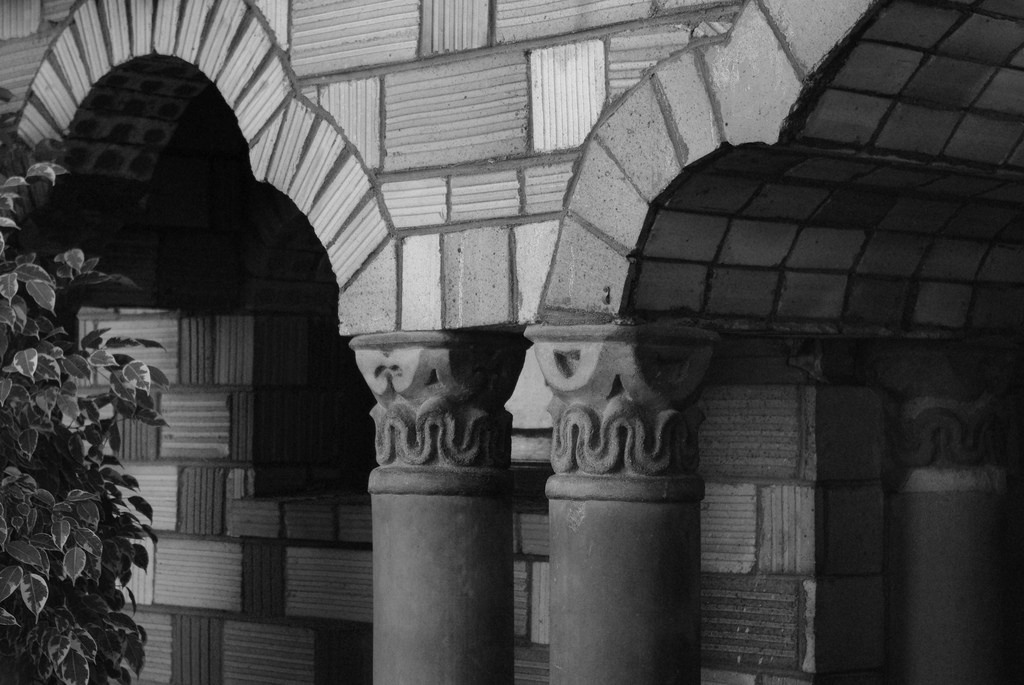 “Appalachian Colony for the Charitably Inclined” and “The Spring House,” Gargoyle

“Carol of Seeing Things On the Porch,” Birmingham Poetry Review

“Between Now and No,” “Immolation,” “Gravel and Sumac,” “What Vertigo Is,” “Sun Clock,” Aeolian Harp Anthology, 6

“Amaryllis Belladonna,” “The Power of X and the Rule of E,” and “Reeling Girl,” Prairie Schooner, Spring 2020.

“Abundance,” “Economy,” “Ecology of the Siskiyou Watershed.” “Rock Is the Premise.” Fire and Rain, Ecopoetry of California. Scarlet Tanager Books.

“The Ibis Is,” Minerva Rising

“Resistance,” “Wool Is My Wood,” “Mine Tailings” in Unity Anthology, Ed. Cat Pleska.  Many Mountains Press.

“The Haze Has Dominion,” “Understories,” Still the Journal

“Red,” Terrain, A Journal of the Lived and Natural Environment.  One of three finalists in annual contest.  November 2015, on-line.

“Amanda Who Is Seen and Not Heard,” “If Amanda Were Admiral,” “Putting On the Glove of Shape” in Bluestockings Magazine. July 2015

“When you talk about your dead…,” “The petroglyphs like rakes symbolize rain,” in unsplendid.  Combined Double Issue:  5.3 & 6.1.

“Blazon,” “The Angel of the Knowledge of Death,” and “Cuttings,” with interview in Connotation Press, January 2013.

“The Hawk of Showing,” Appalachian Newsletter, 2004, an un-refereed regional newsletter

“Lively in Her Soul” in Letters to Our Mothers.  Ed. Connie Warlowe.  New York, Simon Schuster, 1997.